Hi, I'm Christy. I'm an author currently working on my debut novel. I'm also a wife, a techie, and a film buff. On my channel I talk about all things storytelling, great books, and what I've learned on my writing journey. 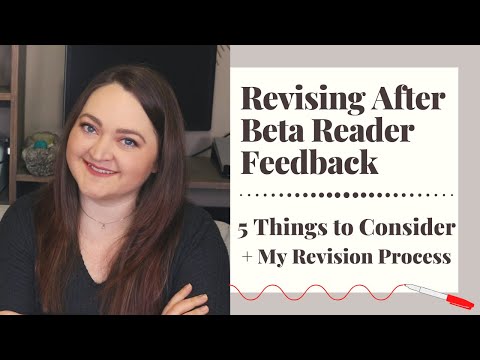 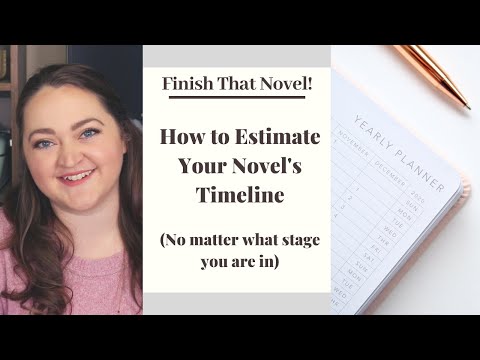 How long does it take to write a novel? | Finish That Novel! Series Part 1

This video is the first part in a series called Finish That Novel! In today's video I'm sharing how I break down my novels into manageable tasks and estimate ... 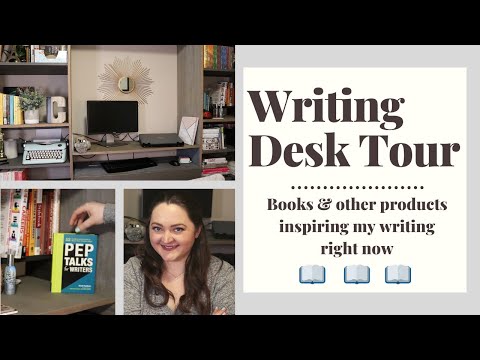 Today I'm sharing a tour of my writing desk and home office work space, plus some amazing products I've recently found that have inspired my writing.

Some Of My Other Blog

Happy blog hop day everyone and thank you so much for stopping by mine. By the time you're reading this, we will be well into the month of July and I will have officially begun my Camp NaNoWriMo project. I'm writing this post at the end of June while preparing my plan of attack over the next 31 days in which I plan to write my first ever spec script for television. 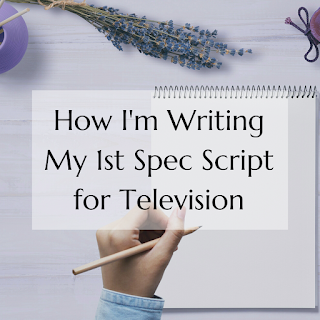 If you're not familiar with Camp NaNoWriMo, you can check out this blog post where I go into more detail. In essence, it's a month where writers worldwide dedicate themselves to a particular project of their choosing. But personally, I like to think of it as a giant pause button. NaNoWriMo and Camp NaNoWriMo have become my sole excuse to put down my novel with its seemingly endless revisions and pause for a month to focus on something new. Somehow doing so under the established framework of NaNoWriMo is easier for me than simply picking a random month of my own choosing, which I know I would never do if left to my own devices.

What is a spec script, you ask?

A spec script is a sample episode of a TV series, either an original pilot episode of a show you've created or an original episode of an existing show. Writers typically write them to either sell or to secure representation. Aspiring television writers are generally encouraged to write a spec of an existing popular show to prove they are able to take on someone else's ideas, tone, themes, characters, etc. The spec script will show that you have what it takes to step right into a show and write it as authentically as if it were an actual episode.

As a major TV and film buff, screenwriting is something I've always wanted to do but instead let it slip to the back burner as I pursued novel writing. Despite an exhilarating screenwriting class in college, doubt continued to derail me. Thoughts like, screenwriting doesn't make sense unless I live in California or the odds of making it as a novelist are far higher than making it in film or television. At the start of 2020, I decided no more excuses. This year I would finally write that script with the faith that my writing career will flow in the direction it is supposed to. 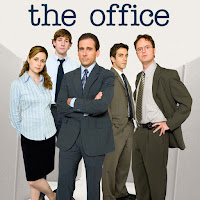 Comedy or Drama, that was the question. While selecting which show to spec, I had to ask myself not only what show do I know backwards and forwards, but which genre do I see myself slipping into more naturally? The Office was the most obvious choice as I've watched the entire series several times now and don't ever seem to tire of its characters, premise and overall absurdity.

With only 31 days in the month of July to research, brainstorm, outline and you know, write the script, I separated each task by week.

WEEK ONE: Refresh myself on screenplay formatting and other necessary research. Begin brainstorming plot ideas.
WEEK TWO: Find and read existing scripts of The Office. Absorb the character voices and direction. Flesh out an outline.

WEEKS THREE AND FOUR: Pump out a quick rough draft.

WEEK FIVE: Read through and edit.

While I'm certain this Camp NaNoWriMo will in no way end with a polished, completed script at the ready, I am optimistic that I will at least have something to work with by the end of this month. If my efforts return nothing more than brushing up on formatting, increasing my confidence and getting to finally put my passion into practice, then I will consider them a success.

If you've ever considered screenwriting but haven't taken the leap, I hope to have inspired you in even the slightest way. It's never too late to pursue a passion project or learn a new skill. If writing brings us joy, then as far as I'm concerned, we owe it to ourselves to explore our creative instincts no matter their outcome.

Any other screenwriters out there? I'd love to hear about what you write and your experience. If you're a novelist, let me know your thoughts on screenwriting. Have you ever considered giving it a try?

This post is part of the July 2020 Author Toolbox Blog Hop, hosted by Raimey Gallant. Be sure to check out the rest of the awesome bloggers here! 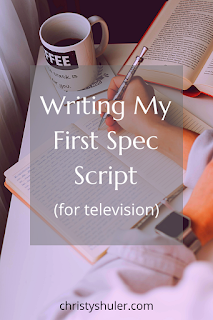 If you liked this post, you may also enjoy:

The Twitter Cheat Sheet: 7 Helpful Tools for Writers
20 Resolution Ideas for Writers in 2020

Writing my debut novel, sharing my journey and passion for all things story.